skip to main | skip to sidebar

Every once in a great while, some genuine items related to the obscure series The Buford Files actually come to light. As noted previously, sometimes real BF merchandies mostly in

other countries, is discovered. I recently found out that during the late seventies, early eighties, the time when most of HB's toon series weren't doing that well here in the US, the foreign market was rife for comic book readers, and a lot of HB comics, some of them featuring characters and series created during this period, featured in the foreign markets.

Here is an example of some pics I found form a Mexican newspaper on ebay. The actual item, BTW, escaped me--there must be more collectors of this sort of stuff now than there were a few years ago: 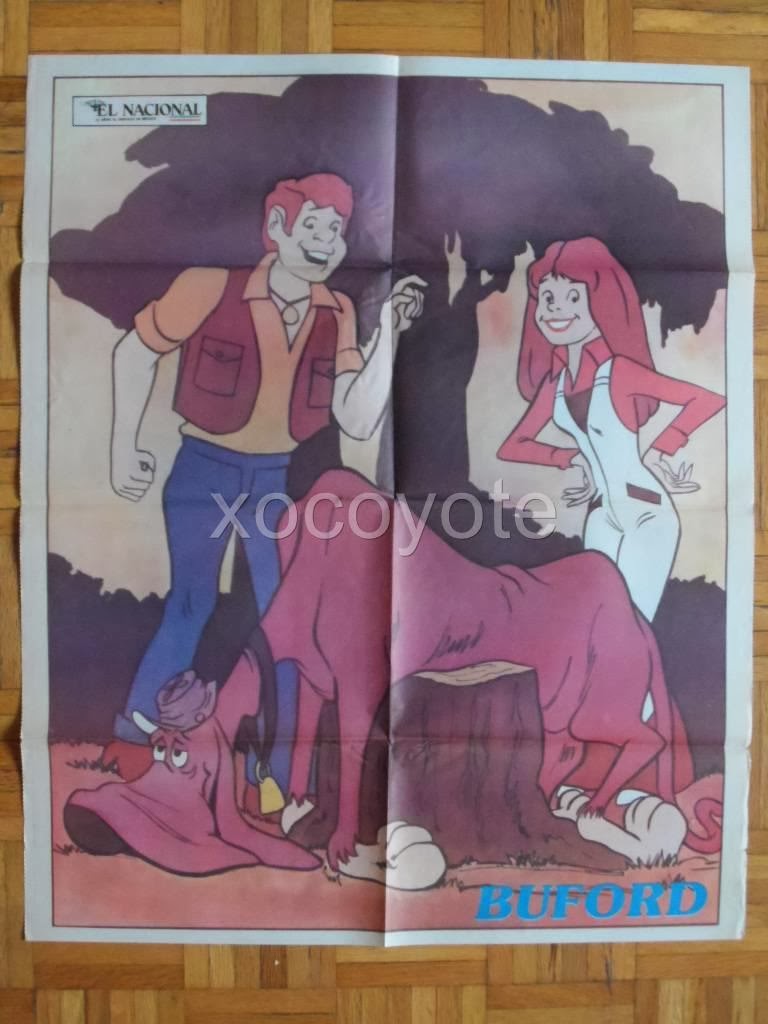 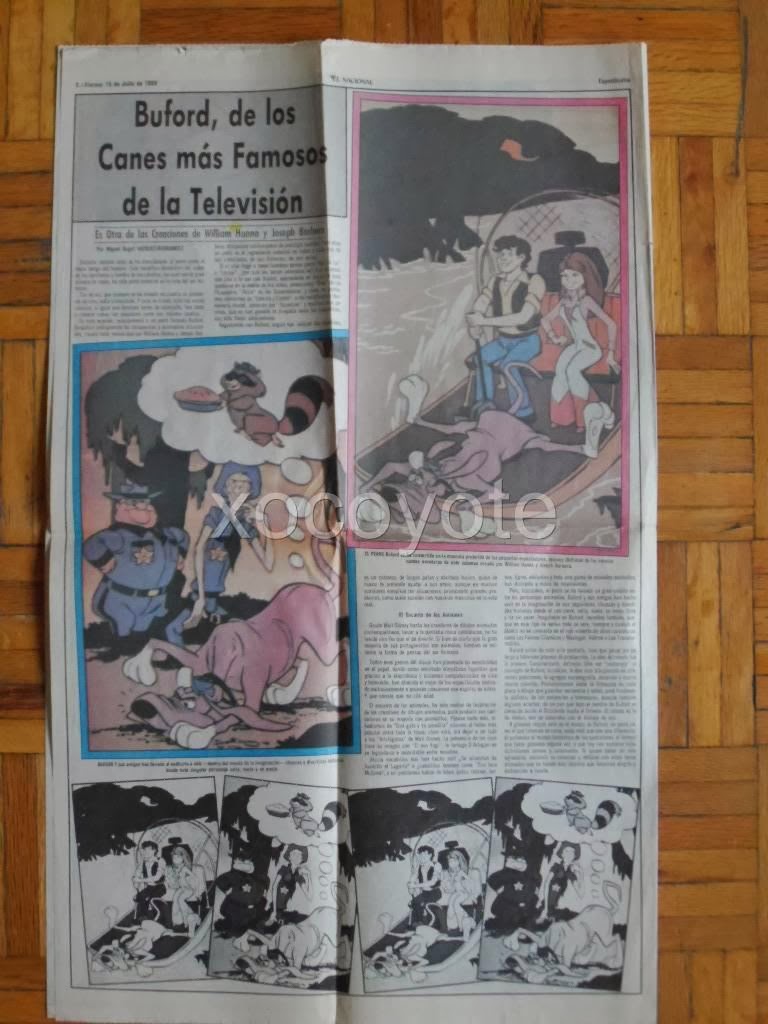 And yes, that's actually the Raccoon featured in one of the pics on the second page.

Another thing that came to light fairly recently was this production rough for the opening sequence, complete with notes:

Unfortunately, I couldn't find the rest of the sequence. Over a year ago, I also ran across a partial script for the first episode, with a line drawing of Deputy Goofer drawn in, but I could not locate that. But one never knows what the future may hold...
Posted by Sweet One at 3:16 PM

Sweet One
I am a recent former skeptic and a recent convert to Christianity. I am a child of the sevenies/eighties, and grew up shows like Land of the Lost and Space 1999. I love old seventies saturday Morning toons, especially Buford Files, Jana of the Jungle, and Godzilla